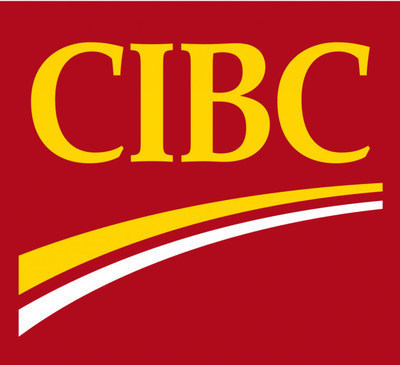 Subject to certain conditions set out in the prospectus supplement dated December 8, 2014 relating to the issuance of the Series 41 Shares, the holders of Series 41 Shares have the right to convert all or any of their Series 41 Shares, on a one-for-one basis, into Non-cumulative Floating Rate Class A Preferred Shares Series 42 (Non-Viability Contingent Capital (NVCC)) of CIBC (the "Series 42 Shares") on January 31, 2020.

In either case, CIBC will give written notice to that effect to the registered holder of Series 41 Shares no later than January 24, 2020.

Beneficial owners of Series 41 Shares who wish to excise their conversion right should instruct their broker or other nominee to exercise such right during the conversion period, which runs from January 1, 2020 until 5:00 p.m. (Eastern Standard Time) on January 16, 2020. It is recommended that this be done well in advance of the deadline in order to provide the broker or other nominee time to complete the necessary steps. Any notices received after this deadline will not be valid.

CIBC is a leading North American global financial institution with 10 million personal banking, business, public sector and institutional clients. Across Personal and Small Business Banking, Commercial Banking and Wealth Management, and Capital Markets businesses, CIBC offers a full range of advice, solutions and services through its leading digital banking network, and locations across Canada, in the United States and around the world. Ongoing news releases and more information about CIBC can be found at https://www.cibc.com/en/about-cibc/media-centre.html