Français
News Releases
Back
More Canadians are worrying about the economy and over half are cutting discretionary spending: CIBC Poll

TORONTO, June 29, 2020 /CNW/ - COVID-19's impact on the economy is causing many Canadians to worry about the future: 79 per cent of respondents in CIBC's Financial Priorities Poll say they are concerned about continued recessionary times next year, compared to 55 per cent who said they feared an economic downturn in a December 2019 survey. 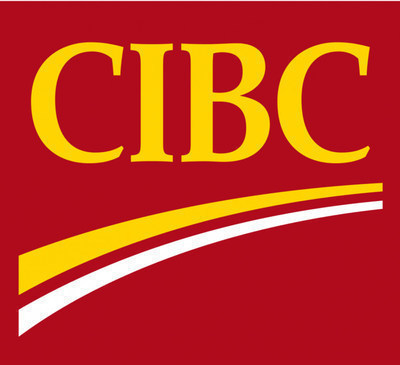 Economic worries may be a factor in why many Canadians are adjusting their financial habits.

Many respondents (63 per cent) say they have significantly cut down on discretionary spending and more than half (55 per cent) agree they need to get a better handle on their finances this year.

"It's understandable that Canadians are worried about the economy and are feeling uncertain about the impact on their ambitions, but this is a time when good financial advice conversations are most valuable, including assessing your overall situation, looking at opportunities to improve cash flow, and adjusting your financial plan if necessary," said Laura Dottori-Attanasio, Group Head, Retail and Business Banking, CIBC. "It's a positive sign that many Canadians are taking a responsible approach to the situation by making changes to their spending and working to limit unnecessary debt. Good cash flow management now can help you through the current situation, and over the longer term free up funds to divert towards savings or other goals."

The survey also found that 46 per cent of Canadians say the economic impact of the pandemic has adversely affected their finances and a similar number (47 per cent) feel it will take more than a year to get their personal finances back on track. Canadians are prioritizing building an emergency fund in 2020, citing this as a top goal for the remainder of the year, followed by steering clear of adding on debt. Of the 22 per cent of respondents who've had to borrow more in the past 12 months, the number one reason was for day-to-day items (38 per cent) followed by a loss of income (28 per cent).

"The impact of the pandemic will be felt by Canadians for some time. While we have a long way to go to get back to a normal economy, taking charge of your finances now with a savings and debt management plan is an important step towards putting your personal finances back on track," added Ms. Dottori-Attanasio.

From June 8th to June 9th 2020 an online survey of 1,517 randomly selected Canadian adults who are Maru Voice Canada panelists was executed by Maru/Blue. For comparison purposes, a probability sample of this size has an estimated margin of error (which measures sampling variability) of +/- 2.5%, 19 times out of 20. The results have been weighted by education, age, gender and region (and in Quebec, language) to match the population, according to Census data. This is to ensure the sample is representative of the entire adult population of Canada. Discrepancies in or between totals are due to rounding.

CIBC is a leading Canadian-based global financial institution with 10 million personal banking, business, public sector and institutional clients. Across Personal and Business Banking, Commercial Banking and Wealth Management, and Capital Markets businesses, CIBC offers a full range of advice, solutions and services through its leading digital banking network, and locations across Canada, in the United States and around the world. Ongoing news releases and more information about CIBC can be found at www.cibc.com/en/about-cibc/media-centre.html. 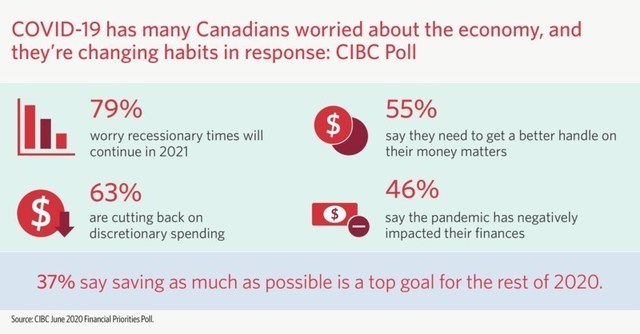